Every 2000's website needs a Matrix fan page! The Matrix is probobly one of the most influental film series of the early 2000's! BEWARE OF SPOILERS 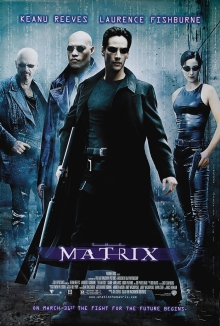 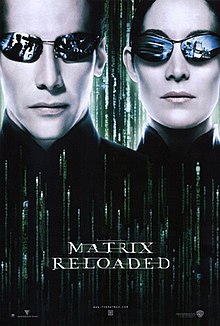 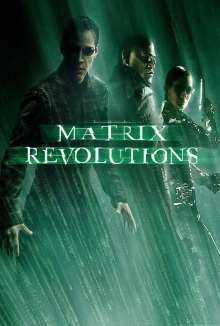 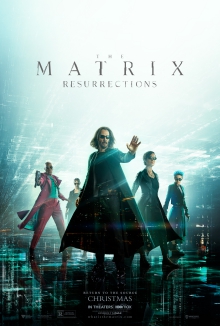 
I just finished watching Resurrections! Overall, it was a good movie though it felt a little bland and confused at times. The first quarter was probably the best of the whole film as it has a meta narrative exploring the meaning of the trilogy, as well as a criticism of the film's production since Warner Brother's would have made the film with or without Lana as director, thus forcing her hand. The first quarter was also a fresh perspective on the mind games conducted by the Matrix. Neo is completely broken down by the monotonous cycle of his fabricated life, believing his past exploits to merely be figments of his imagination. A stellar mental health narrative, for a moment I even considered what if it really was just in Neo's head? Once we enter the real world however, the film starts to get a little muddled.

The action sequences are a bit dull, and the soundtrack is nothing memorable. It's disappointing but not a deal breaker. The biggest issues I had were with the plot. The resolution of him and Trinity becoming the new architects seems like the logical next step, however I can't help but ask myself if them playing god is the best solution. Should the matrix continue to be designed by powerful individuals and if so, are Neo and Trinity truly up to that responsibility?

My last major gripe is with the Morpheus AI. It's briefly mentioned by him that he did suffer during his conditioning for 10 or so years. But outside of this, the ethics of replicating Morpheus and forcing him to fulfill this role are never explored. Since the series questions ideas of control, identity, and choice it just seems out of left field to do this and not give it a second thought.

If we double down on the meta narrative, maybe all these shortcomings are deliberate to highlight the parasitic nature of capitalism and how it strips away meaning and artistic merit in favor of easy consumption and profitability by mainstream media? i.e., this whole movie is a big FU from Lana to WB studios? Well... that one is for you to decide! "I can only show you the door. You're the one that has to walk through it" All in all, it was a good movie, if I'm ever rewatching the series, I'll still be sure to watch this one too!